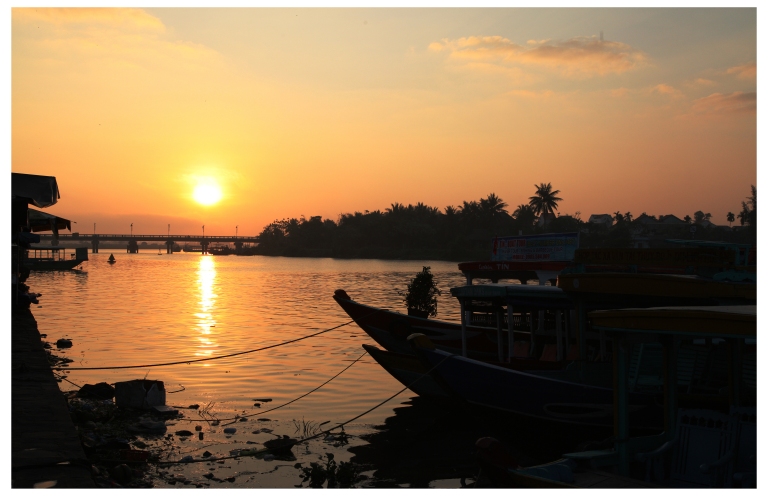 Nobody likes change, yet it something we all seem to desire on some level. One of the bigger changes that we have been seeking as a society seems to be one for a better earth, a healthier planet, stronger human rights and freedoms for all, not just some.

One major way we have been trying to make change happen has been politically, trying to get our leaders to institute the very changes we are looking for. In recent years voter apathy has been at an all time high and as result voter turn outs have been down. During the 2008 election we started to see a slight change, the youth were starting to take interest in who was running their country and they came out and showed the world their choice.

When Obama was voted in I remember there being a sense of relief the morning after as well as a sense of pride from the youth who had voted him in, knowing that the US had just voted in their first African-American President and made history in and of itself.

At the start of the 2016 US election primaries, it appeared as though the youth were still interested in who was going to be running their country for the next four years. Once the primaries were over and the Democratic candidate was announced to be Hillary Clinton, the youth seemed to tap out with Bernie no longer in the race they couldn’t seem to care less. On Election Day the youth that did come out to vote voted for Hillary, sadly it wasn’t enough.

The next day EVERYONE was in shock, how did this happen? Now, what are we going to do? People started protesting and rioting, Trump was not their choice for President of the United States, sadly many of the people protesting the results of the election didn’t vote. Now we wait and watch and try to prepare for President-Elect Donald Trump.
In Canada our drastic changes started in May 2015, when the youth came out to vote an NDP government in Alberta; for those not in the know, Alberta has typically bled as blue as blue gets, but last year Albertan’s had decided they wanted something different. They were looking for a leadership that would work to make greener initiatives and be more socially and future conscious. Albertan’s came out to vote and they voted NDP.

The next day EVERYONE was in shock and couldn’t believe what had happened, how did this happen? What were we going to do? The province was in an instant state of shell-shock.

Since then, there has been a grey cloud of doom and gloom hanging over the province, the NDP has raised the minimum  wage for Albertan’s, put in place a plan that phases out coal-fired power plants in Alberta, instituted carbon taxes and have done many other things that have made Alberta a less desirable place for many businesses to operate, especially in oil and gas.

At the same time, they have also put into place many measures that encourage businesses in Alberta to change, to innovate, to come up with ways to develop energy in Alberta in more environmentally conscious ways, but many people are stuck in their ways and only see this as a death sentence for the province.

A short while later Canada had a federal election, again Canadian’s wanted change, a lot of the same changes that Alberta wanted; honest politicians (snicker), politicians that would do more for the environment, create jobs and stabilize the economy.

Watching the election results roll in it looked like the NDP might have a chance at running the country too, then slowly the Liberals gained the majority and came out on top.

The next day the country wasn’t quite in a state of shock and disbelief, don’t get me wrong there were some parts that were angry, especially Alberta, as many residents remember what the first Trudeau did to the energy sector and they expect the same from his son.

I recently had a conversation with a gentleman that, a year and half later, was still spouting the doom and gloom of Alberta’s new government and how horrible things have become in downtown Calgary because of the NDP and that the Liberals were of no help either.

The low oil prices, the layoffs, all due to the NDP. I mentioned the initiatives the NDP had put in place and how it seemed like the perhaps we, as Albertan’s, need to change our ways of thinking, we need to innovate. His response was to accuse me of voting for them ( not that it matters but I did not), and stop talking to me. He went on to start his griping with an older male coworker of mine, one who maybe saw things in a similar light or at the very least wasn’t talking about making change happen and the helping the environment.

Canada needs to stop sulking and whining about the government changes and start making the best of a bad situation, we’ve got three more years of these governments and no amount of bitching is going to change anything or make it better, we are the only ones that have the power to do that.

For this and many other things we will have to wait and see, as I’m sure that the recent election win by Donald Trump has thrown a wrench into everyone’s plans.

For now and in the future we need to stop looking to politicians to instigate the changes that we desire and start looking at ways to make those changes starting in our own backyards.

All images are 2016 ©Amanda Gibson Photography

What did you do on Saturday! I #paddlelikeagirl. Second run of the year in the books and so far one for each month of the year. #goals We had had it all today, beautiful warm sunshine, blue skies, then the snow dropped in. Gotta love the weather in #kananaskis #kananaskisriver #jacksonkayak #canada🇨🇦 #notyourtypicalwintersport #whitewaterkayaking #paddlejunkiesyyc #canadianrockies #mountains #inwaterwelive #lovewater
%d bloggers like this: